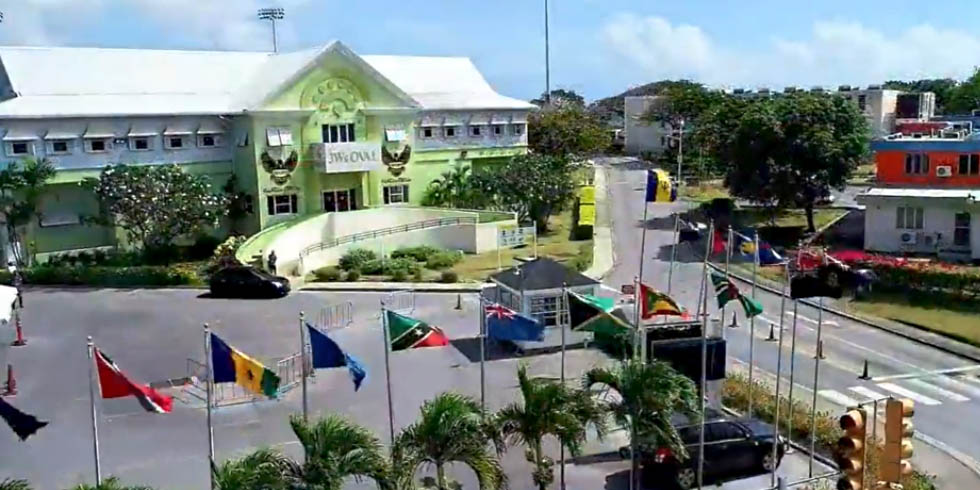 The University of the West Indies (UWI) announced today that it has secured a grant of US$25 million from virtual and augmented reality software developer EON Reality.

The university said this is the largest international grant that it has ever received.

The grant will see EON Reality, which is based in the US tech hub Silicon Valley; enter the Caribbean market as a post-COVID education development leader, according to The UWI.

EON Reality has a global development network — with more than 20 locations worldwide — and over 40 million users on its AR/VR library for education and industry.

Longsworth is in charge of efforts to transform the ten-year-old Open Campus into The UWI’s Global Campus. This initiative is a key part of the university’s new finance vision that seeks to “convert its global reputation into sustainable revenue”.

The Vice-Chancellor, Professor Sir Hilary Beckles noted that “this is a major and very timely step for the university as it rolls out its ‘finance revolution’ according to our strategic plan. We are determined to succeed but success comes with an orderly and systematic approach and effective leadership. Dr. Longsworth is to be commended for her sophisticated negotiation skills and commitment to our strategic vision”.

The vice-chancellor further noted “that the university is moving swiftly along its plotted finance trajectory and that there are other such major funding initiatives in the global pipeline. Our development work, and institutional credibility, are now globally known and our allies are keen to offer support”.

US Army Calls for Facial Recognition Tech to Secure Bases
Global Corporate Tax Deal Edges Closer After US Backs Minimum Rate
We use cookies on our website to give you the most relevant experience by remembering your preferences and repeat visits. By clicking “Accept All”, you consent to the use of ALL the cookies. However, you may visit "Cookie Settings" to provide a controlled consent.
Cookie SettingsAccept All
Manage consent