Home | Techaffair » News » According to the Research, Cybercriminals Laundered $540 Million Over the Crypto Bridge RenBridge 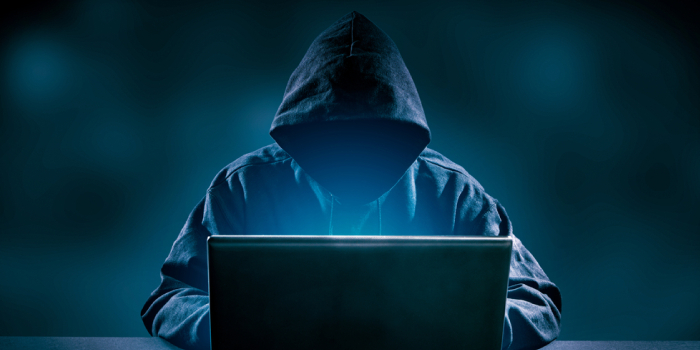 Rajesh Tamada
30 Views
Hackers, fraudsters, and others laundered at least $540 million through the cryptocurrency bridge network RenBridge since 2020, according to blockchain analysis group Elliptic.

Hackers, fraudsters, and others laundered at least $540 million through the cryptocurrency bridge network RenBridge since 2020, according to blockchain analysis group Elliptic. Elliptic researchers published the report today, citing RenBridge as an example of the risks of decentralized cross-chain networks.

Enbridge is pitched as a way to easily convert virtual currencies like ZCash and Bitcoin to the Ethereum network and then to other blockchains. But “as well as a legitimate tool, cross-chain bridges have also emerged as a key facilitator of money laundering,” letting users avoid regulations and move money easily across networks, the report says. That includes the proceeds of ransomware operations and thefts from other chains.

Cryptocurrency isn’t as untraceable as some users expect, but it’s still possible to mask the sources of funds with specific services, especially decentralized ones like Elliptic. And regulators have started to take notice. Earlier this week, the US Department of the Treasury sanctioned Tornado Cash, a decentralized mixer designed to obscure the sources of crypto. It made a similar move with the mixer Blender.io in May. In both of those cases, the government noted the services’ alleged use by North Korean hacker groups.

Many other digital services can be used for both crime and noncriminal purposes, like privacy and censorship evasion. But decentralized finance or Defi is particularly rife with theft and hacking, and identifying chokepoints is potentially useful for security analysts and governments alike.

A new wave of projects – including Starlink, OneWeb, and Amazon’s Project Kuiper – are using satellites in low-earth orbit to provide a different kind of internet access.

Norwegian Cruise Line Debuts “The Evolution of Innovation” Series Celebrating Past, Present, and Future
Software Company in Seattle That Aids Small Landlords Receives $2M in Funding From Ex-adobe and Facebook Developers
We use cookies on our website to give you the most relevant experience by remembering your preferences and repeat visits. By clicking “Accept All”, you consent to the use of ALL the cookies. However, you may visit "Cookie Settings" to provide a controlled consent.
Cookie SettingsAccept All
Manage consent