Home | Techaffair » News » Analysis | Tesla’s Tale of Woes in the U.S. and China 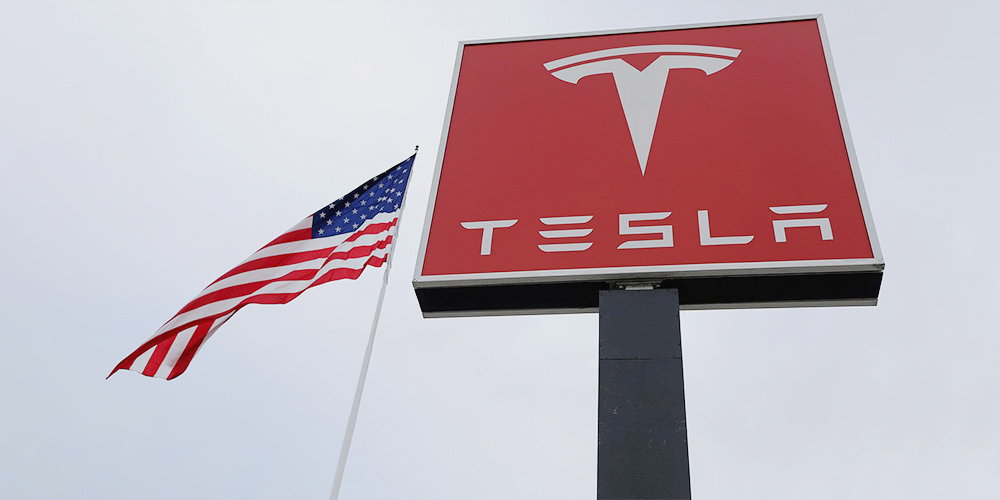 Elon Musk’s car company is under the scanner in the world’s first and second-largest economies, U.S. and China. And Musk’s troubles are not the same in these two different geographies.

In the U.S., California’s motor vehicles regulator said on Monday it is reviewing whether the electric vehicle maker is violating the state’s law by promoting its cars as fully autonomous when they are not legally fully autonomous.

Tesla advertises the ‘Full Self-Driving’ (FSD) option for $10,000 on its website, and the same site says that the company’s cars can’t drive themselves. Last week, a report by legal data provider PlainSite noted that the EV maker’s plan to sell an FSD option may not happen in 2021.

Musk claimed in a tweet that Tesla vehicles will be able to drive themselves more safely than humans this year. The world’s largest EV maker has been testing its “autopilot” software in the U.S. in select cars.

Experience has been mixed for the EV maker on how its FSD software works on the road as reports of Tesla cars crashing are gradually growing. On Saturday, a Tesla car crashed into a deputy patrol car near Seattle, causing significant damage; no one was injured, according to a report by AP. In another part of California, on May 5, a 35-year-old man was killed when his Tesla Model 3 crashed into an overturned truck near Los Angeles.

California DMV’s review comes amid several other reports of accidents across the country in recent weeks. If the regulator finds any evidence of violation of the local state law by Tesla, its permit could be suspended and manufacturer’s license cancelled.

Separately, the U.S. National Highway Traffic Safety Administration has also stepped up pressure against Tesla since March. The agency has probed about 28 accidents in the last couple of years. Previously, it took a lighter approach as it feared investigations to delay advances in fully automated systems.

Tesla is fighting on three sides – – consumers, software, and government – – in China. Last month, at the Shanghai Auto Show, a Tesla booth was briefly besieged after a woman climbed on top of a Tesla car, alleging that her car had defective brakes. Video footage of the demonstrator, wearing a T-shirt with a Tesla logo and the words “brake failure” printed on it went viral on the country’s social media platform.

China’s initial warm reception to Tesla, when it was building the Gigafactory on the outskirts of Shanghai a few years ago, has been getting cold in recent months as questions are raised over how the company makes its cars and uses data it collects from them.

In February, five Chinese regulatory agencies summoned Tesla to respond to queries about the quality of its Shanghai-made Model 3 cars. The regulators said they were concerned about “abnormal acceleration” and “battery fires” in the car, according to a statement released by State Administration for Market Regulation (SAMR).

A month later, the Chinese military banned Tesla cars from entering its premises, citing security concerns over cameras installed on the cars, Reuters reported, citing people who saw notices of the directive. The move by China’s army came on the back of a contentious meeting between senior U.S. and Chinese officials in Alaska after President Joe Biden took office. In a related development, the Wall Street Journal said in a report that China’s government was curtailing the use of Tesla cars in sensitive industries and state agencies.

This push back from the security agencies has made Musk rework his plans in the country. His company did not bid for a plot of land across the road from the Gigafactory, a move that reflects a possible change in course for Tesla’s expansion plans.

China is Tesla’s second-biggest market after the U.S., making about a fifth of its global sales. Beyond domestic consumption, the EV maker has been looking to China to make its global manufacturing hub. That idea is now slowly ebbing.

Even local consumption is slowing as Chinese consumers are pivoting to other EV makers. According to market research firm TrendForce, Chinese carmakers are dominating the EV market, led by Wuling Hongguang, BYD, and ORA. Tesla continues to stay on top, but with slower growth in new purchases.

The company sold about 25,845 China-made vehicles in April, a roughly 27% drop from 35,478 units in March, according to data from China Passenger Car Association.

To compound matters, on May 7, the Global Times reported that a Tesla rear-ended a truck in Guangdong province, killing the electric car driver. In another development, Tesla told Chinese authorities on Monday that it would cooperate with them after an accident involving the company’s electric car killed a police officer in the country.

Tesla is at a critical juncture and has to re-evaluate its technology and market while responding to regulators in the U.S. and China. And it looks like the EV maker is facing a moment when autopilot may not be the best mode to engage.

Where U.S. Tech Salaries Are Growing Fastest
Walmart Sales Boosted by US Stimulus Cheques
We use cookies on our website to give you the most relevant experience by remembering your preferences and repeat visits. By clicking “Accept All”, you consent to the use of ALL the cookies. However, you may visit "Cookie Settings" to provide a controlled consent.
Cookie SettingsAccept All
Manage consent