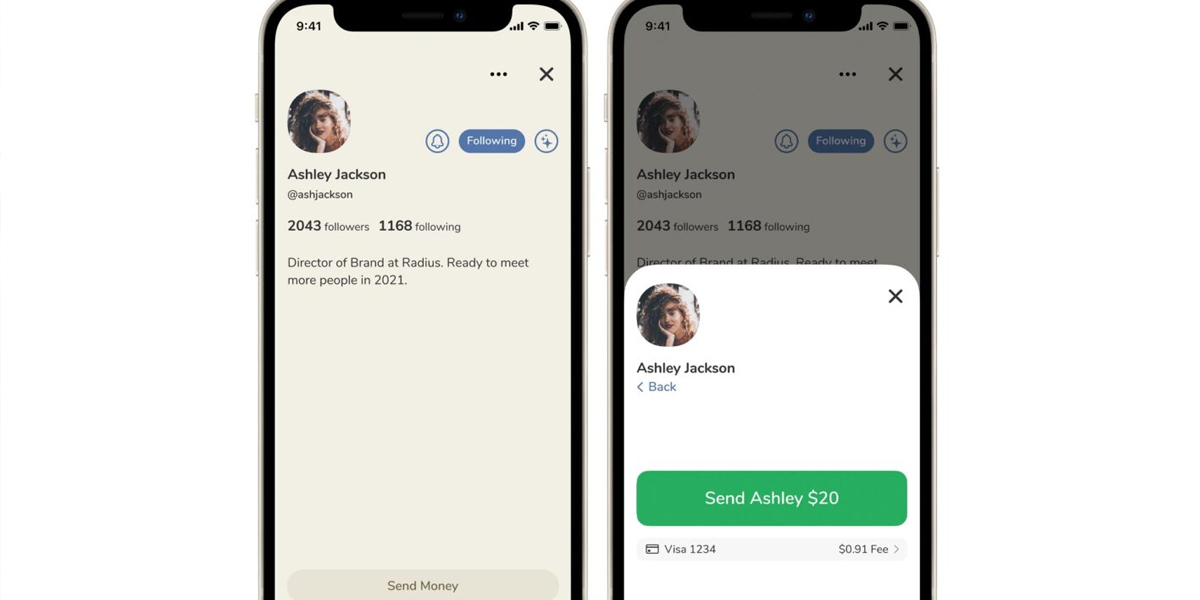 subhadra
177 Views
Clubhouse has teamed up with Stripe to introduce Clubhouse Payments, which gives all users a way to send money directly to speakers.

Clubhouse has started rolling out its first monetization feature for creators. The social audio chat app has teamed up with Stripe to introduce Clubhouse Payments, which gives all users a way to send money directly to speakers on the platform. All a user has to do is go to their favorite speaker’s profile, tap the Send Money button at the bottom and then choose the amount they want to give. They’ll, of course, need to register a credit or a debit card if they haven’t yet. As TechCrunch notes, it’s like a virtual tip jar and isn’t all that different from similar features on other apps and websites.

The startup won’t be taking a cut from what a creator gets — 100 percent of what a user sends will go to the intended recipient, and the sender will only be charged a processing fee that will go to Stripe. Clubhouse won’t earn anything from the transaction, though it didn’t say if that will be the case when the feature becomes more widely available. While all users can now send money, Clubhouse Payments has only been enabled for a small test group of speakers. However, the company will roll out the ability to receive payments in waves as it collects feedback and fine-tunes the feature.

In its announcement, Clubhouse said that “[t]his will be the first of many features that allow creators and to get paid directly,” so we’ll likely see more in the future. Back in January, it also reportedly raised $100 million funding, part of which will go to supporting emerging creators.

4 Cloud Security Trends To Expect In 2022

How To Combat Ransomware Threats

The Next Apple Tv May Support 4k 120hz Gaming
Indian Social Commerce Meesho Valued at $2.1 Billion
We use cookies on our website to give you the most relevant experience by remembering your preferences and repeat visits. By clicking “Accept All”, you consent to the use of ALL the cookies. However, you may visit "Cookie Settings" to provide a controlled consent.
Cookie SettingsAccept All
Manage consent