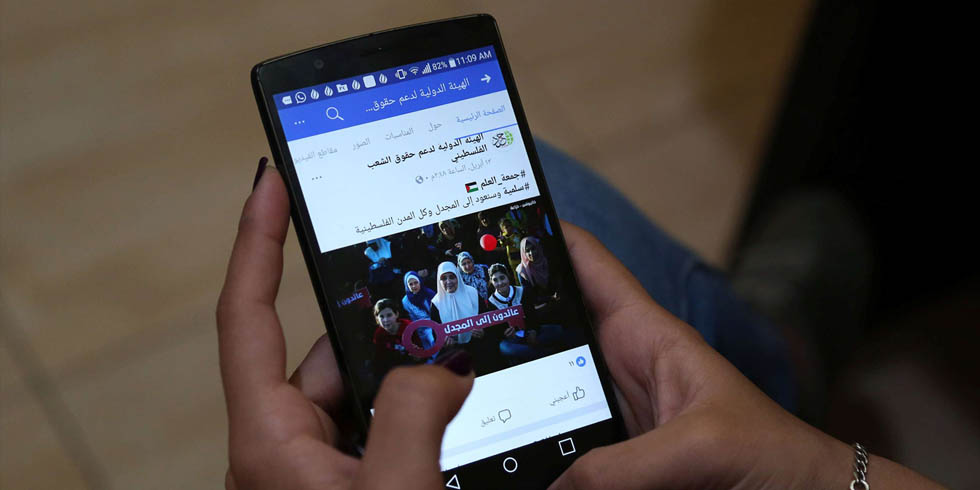 Priyanka Prashob
43 Views
Both its iOS and Android app have thousands of low reviews.

A social media campaign by pro-Palestine activists has pushed down the ranking for Facebook’s app in Apple and Google’s app stores, NBC News reported. The activists are seeking to protest Facebook’s alleged censorship of Palestinian accounts on its platform, and are instructing people to leave Facebook’s app a one-star review.

According to NBC News, Facebook is treating the situation as a high-priority issue internally; one software engineer wrote in a post on an internal Facebook message board that “users are upset with our handling of the situation,” adding that the users “have started protesting by leaving 1-star reviews.” Facebook has reached out to have the reviews removed, but so far, Apple has declined the request to remove the reviews. It’s not clear how or if Google responded to the request.

The rating for Facebook’s iOS app on the App Store as of Sunday afternoon was 2.3 stars out of 5, with 1-star ratings far outpacing others. In the Google Play store, the situation was similar; the Android Facebook app had a slightly higher 2.4 rating, with the majority of the reviews 1-star.

Apple and Google did not immediately reply to requests for comment Sunday.

Facebook did not reply to a request for comment from The Verge, but a spokesperson said in a statement to NBC that the company does not censor its users, but applies its policies equally “regardless of who is posting or their personal beliefs.” The spokesperson added that the company has a dedicated team that includes Arabic and Hebrew speakers who are “closely monitoring the situation on the ground, who are focused on making sure we’re removing harmful content while addressing any enforcement errors as quickly as possible.”

What New Technologies Is Apple Working On?

Quantum Drums Could Lead to More Powerful Computer Networks
The Latest Arena of US-China Confrontation: International Tech Standards
We use cookies on our website to give you the most relevant experience by remembering your preferences and repeat visits. By clicking “Accept All”, you consent to the use of ALL the cookies. However, you may visit "Cookie Settings" to provide a controlled consent.
Cookie SettingsAccept All
Manage consent