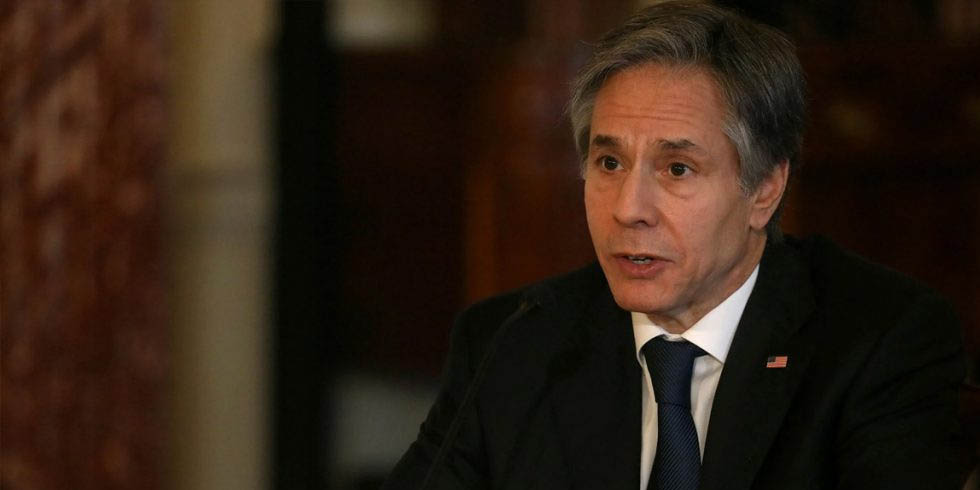 The world’s leading economies are close to agreeing on a set of principles that would revolutionize the taxation of multinationals after France and Germany threw their support behind a new US approach to the issue.

Talks on how to make it difficult for international companies to shift profits around the world to minimize tax have been stuck at the OECD for years, but are now progressing rapidly, according to several governments.

The US on Monday set out plans for a global minimum corporation tax; on Tuesday European countries backed the proposal but made it clear this ambition of Joe Biden’s administration would need to be accompanied with a deal to enable them to tax an element of technology giants’ global profits.

Janet Yellen, US Treasury secretary, removed the US’s blanket opposition to such a compromise in February, and on Tuesday the French and German finance ministers indicated that the US was on the verge of supporting it.

Olaf Scholz, German finance minister, said: “It is now realistic to expect that we will reach agreement this year on an international framework for a minimum tax rate for companies, alongside better taxation of the digital economy”.

Bruno Le Maire, the French finance minister, welcomed the US support for a global minimum tax and added that he hoped “we can also move forward with Janet Yellen on the taxation of digital services to reach a comprehensive agreement at the level of the OECD in the summer”.

The UK made it clear that the two elements had to be linked for a global deal. “Reallocating profits so large digital businesses are taxed in the countries where they make sales remains the UK’s focus,” the Treasury said while underlining its support for the OECD process.

Vitor Gaspar, head of fiscal affairs at the IMF, told the Financial Times that there had never been a moment when the grounds for optimism were higher. “The change in the position of the US in these negotiations is a crucial development. It is a development that makes an end to the race to the bottom in the area of corporate income tax much more likely,” he said.

The Biden administration proposes to raise the US headline corporate tax rate to 28 percent and wants a global minimum rate in the effect of 21 percent, which would be levied on profits made in any country with a lower rate.

This would raise much more tax from US-headquartered multinationals and force tax havens and countries with low corporate tax rates, such as Ireland, to raise their rates to at least the minimum level.

The US needs a global deal in order to stop companies from moving their headquarters to other jurisdictions to skirt the US rules.

Until now, the sticking point has been Washington’s refusal to let other countries tax a slice of US tech giants’ global profits in recognition of the money they make on sales in these jurisdictions. The new Biden administration can probably only get its deal on a global tax minimum if it makes concessions on this.

Some countries such as France have implemented temporary digital taxes to raise revenue from US tech giants until a global deal is agreed upon; the US has threatened them with tariffs in retaliation.

Some tax lawyers are skeptical that any global compromise would be effective in practice, especially as any deal would need to get through the US Congress where tax legislation affecting US companies has often been watered down.

UWI Receives US$25m Grant From US Tech Giant
Google Won. So Did Tech.
We use cookies on our website to give you the most relevant experience by remembering your preferences and repeat visits. By clicking “Accept All”, you consent to the use of ALL the cookies. However, you may visit "Cookie Settings" to provide a controlled consent.
Cookie SettingsAccept All
Manage consent