Home | Techaffair » News » Google Collects the Most Personal Information on Its Users: Report 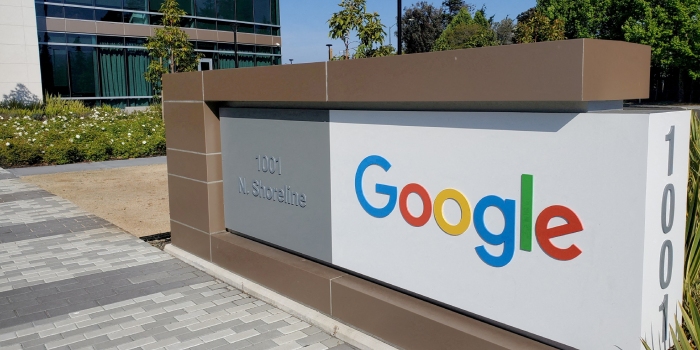 Rajesh Tamada
34 Views
Tech giant Google has the highest amount of data collection among all big tech companies, including Twitter, Apple, Amazon, and Facebook in a study published recently.

Tech giant Google has the highest amount of data collection among all big tech companies, including Twitter, Apple, Amazon, and Facebook in a study published recently.

“Most people don’t possess the time or the patience to go through privacy policies that could be multiple pages long for every site they browse. Additionally, it is unlikely that every user has any knowledge in law to fully comprehend the privacy guidelines,” Edith Reads from StockApps.com stated in an announcement.

“Besides the fact that users aren’t able to find patience, time or the energy to discover what information websites store and how they can use it to benefit. This means that users are able to allow Google to access all the information they require by accepting the privacy policies,” Reads added.

The report mentioned that Google takes the cake when it comes to tracking most of your data. This should not surprise, given that their entire business model relies on data. Twitter and Facebook both save more information than they need to.

However, with Facebook, most of the data they store is the information users enter. Apple is in a league above Amazon in protecting users’ privacy. It is the most privacy-conscious firm out there. Apple only stores the information that is necessary to maintain users’ accounts. This is because their website is not as reliant on advertising revenue as are Google, Twitter, and Facebook, the report said.

Each of these data firms focuses on a particular category of data and not the quantity of data. Google collects more different types of information for individual users. The firm relies on this data for targeted advertising rather than relying on third-party trackers.

Meanwhile, a security researcher has made some serious allegations against Meta (Previously known as Facebook), Instagram, and TikTok, stating their iPhone applications may be capable of tracking everything users type in their in-app internet browsers.

NAPA Is the First Big Store to Sell Honeywell’s Solstice® YF Automotive Refrigerant With Ultraviolet Leak Detection Dye
Karma, an Electric Vehicle Startup, Would Like Delorean to Go Back in Time and Not Steal Its Trade Secrets
We use cookies on our website to give you the most relevant experience by remembering your preferences and repeat visits. By clicking “Accept All”, you consent to the use of ALL the cookies. However, you may visit "Cookie Settings" to provide a controlled consent.
Cookie SettingsAccept All
Manage consent