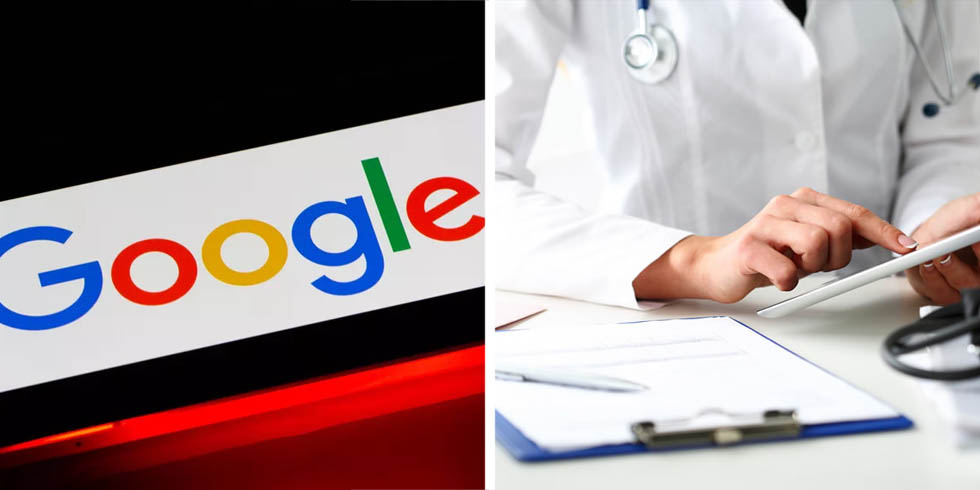 Google has struck a deal with a national hospital chain to help develop health-focused algorithms, both companies said Wednesday. The algorithms will be built using patient records from the hospital chain HCA Healthcare, which includes about 2,000 hospitals in 21 states.

A joint statement from Google and HCA Healthcare said the hospital chain uses information from 32 million annual patient interactions and has already deployed 90,000 mobile devices that run its own health analysis software. Under the new deal, which was first reported by The Wall Street Journal, Google will use its Cloud Healthcare API, analytics, and AI arms — along with its massive BigQuery database — to build custom tools for the chain.

The deal is designed to “empower physicians, nurses and others with workflow tools, analysis and alerts on their mobile devices to help clinicians respond quickly to changes in a patient’s condition,” the companies said in the statement. The partnership will also look to have an impact on nonclinical support areas, such as supply chain, human resources, and physical plant operations, that might find workflow improvements through better use of data and insights.

HCA Healthcare will continue to own and control patient records, and Google won’t be permitted access to patient-identifiable information, HCA’s chief medical officer told the Journal. The health care company will use its own data to train machine learning models.

This isn’t the first time Google has interacted with health data. In 2019, Google was called to the carpet by US lawmakers for quietly collecting health data on millions of Americans, reportedly without informing them. The initiative, called Project Nightingale, was part of a deal with Ascension, the nation’s second-largest health care system. Neither Ascension nor Google spoke publicly about the deal until The Wall Street Journal reported on it.

Google Is Now Embroiled in a Full Class-Action Lawsuit Over Whether It Underpaid Women
Government Decides Pipeline Companies Should Actually Have Cybersecurity Regulations
We use cookies on our website to give you the most relevant experience by remembering your preferences and repeat visits. By clicking “Accept All”, you consent to the use of ALL the cookies. However, you may visit "Cookie Settings" to provide a controlled consent.
Cookie SettingsAccept All
Manage consent