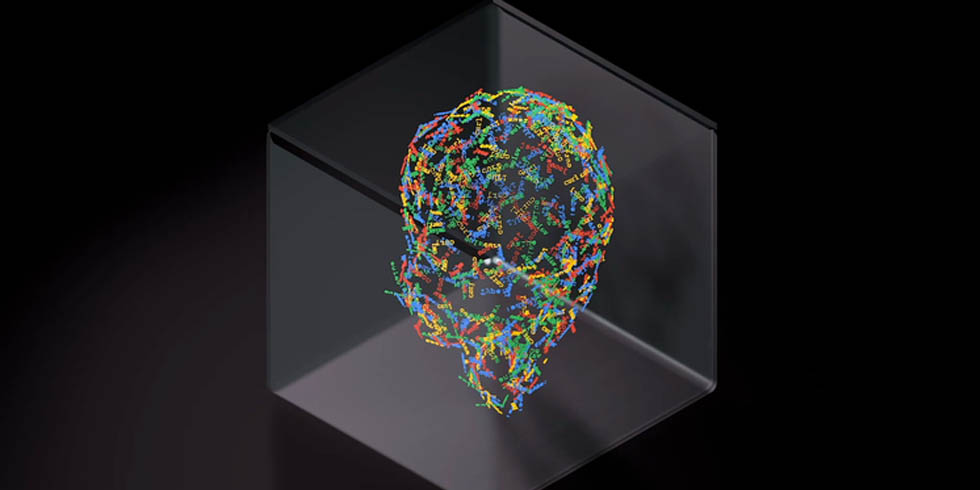 On Monday, the Supreme Court said it was kosher to copy someone else’s computer code in some cases. That handed Google a win in a decade-long court battle with Oracle over the guts of the Android smartphone system.

I’ll explain why the technology industry was relieved by the decision, and the ways it might be relevant for artists, writers, and archivists. I also want us to ponder this: Why are thorny legal questions seemingly inescapable in technology right now?

What was the legal case?

Oracle controls software programming technologies called Java that is a building block for many apps and digital services. Google used a relatively small chunk of Java computer code in its Android operating system, and that made it easier for software experts to make smartphone apps.

In the Google v. Oracle America case, Google said it was standard practice to copy what is called application programming interfaces, or APIs, a set of instructions to make sure that technologies from different companies can work together. Oracle said that Google stole its software and demanded billions of dollars. Each company said it was trying to save the tech industry from ruin.

This is complicated stuff that made lawyers on both sides and the justices grasping for analogies — safecracking, football playbooks, and restaurant menus — explain APIs. In his majority opinion on behalf of six justices, Justice Stephen G. Breyer compared APIs to the gas pedal, which tells a car to move faster, and a keyboard that types a letter when you press a specific key.

A big question went unanswered, but it might not matter.

Google won. Although as my colleague Adam Liptak wrote, the Supreme Court had previously said it would answer two questions: Whether companies like Oracle could copyright APIs, and if so, whether Google’s use of them fit an exception to the copyright law known as fair use. A majority of the justices answered only the second question, with a yes.

Two justices, Clarence Thomas and Samuel A. Alito Jr. said it was a mistake to sidestep the question of whether APIs are protected by copyright laws. Justice Thomas wrote that he would have said yes.

Even though the justices left an open question, intellectual property lawyers told me that the decision should give comfort to companies that use APIs. The Supreme Court essentially blessed what Google did because it took APIs and transformed the software into something new that can benefit all of us.

Many technologists had sided with Google — even those who aren’t usually fans of the company. They worried that if companies could prevent rivals from using APIs or charge exorbitant prices to use them, it could discourage companies from inventing new products. For them, the Supreme Court decision brought relief.

Global Corporate Tax Deal Edges Closer After US Backs Minimum Rate
US Supreme Court Sides With Google on Copyright Dispute With Oracle
We use cookies on our website to give you the most relevant experience by remembering your preferences and repeat visits. By clicking “Accept All”, you consent to the use of ALL the cookies. However, you may visit "Cookie Settings" to provide a controlled consent.
Cookie SettingsAccept All
Manage consent