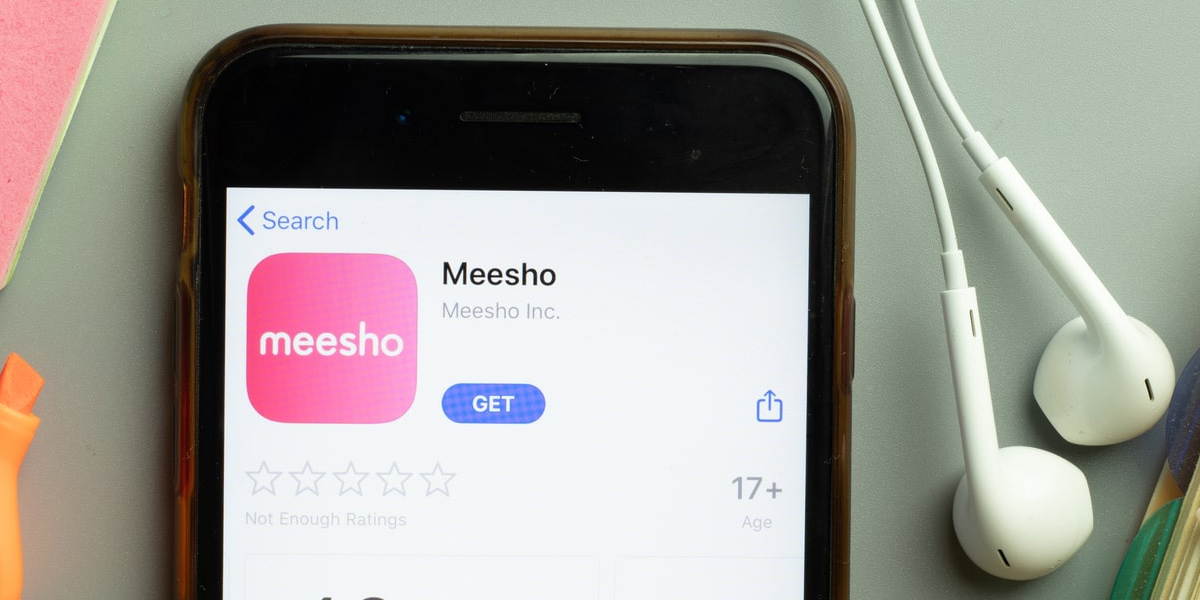 Meesho said on Monday it has raised $300 million in a new financing round led by SoftBank Vision Fund 2 as the Indian social commerce startup works to become the “single ecosystem that will enable all small businesses to succeed online.”

The new round — a Series E — gives the five-year-old startup a valuation of $2.1 billion, up from about $600 million – $700 million in the 2019 Series D investment. The Indian startup, which has raised about $490 million to date, said existing investors Facebook, Prosus Ventures, Shunwei Capital, Venture Highway, and Knollwood Investment also participated in the new round.

This deal appears to be Shunwei Capital’s first investment in an Indian startup in nearly a year. New Delhi last year introduced a rule to require its approval before a Chinese investor could write a check to an Indian firm.

Bangalore-based Meesho operates an eponymous online marketplace that connects sellers with customers on social media platforms such as WhatsApp, Facebook and Instagram. Its offerings include order management, taking care of logistics, online payments, real-time shop updates, and allowing businesses to get their customers to subscribe.

The startup claims to have a network of more than 13 million entrepreneurs, a majority of whom are women, with over 100,000 suppliers across nearly 5,000 Indian towns and cities that largely deal with grocery, apparel, home appliances, and electronics items.

Meesho said it will deploy the fresh capital to help 100 million individuals and small businesses in the country to sell online. “In the last one year, we have seen tremendous growth across small businesses and entrepreneurs seeking to move their businesses online,” said Vidit Aatrey, co-founder and chief executive of Meesho, in a statement.

Amid Covid, which prompted New Delhi to issue a months-long lockdown, Meesho launched Farmiso, a product that allowed anyone to start an online grocery shop online without any investment. Aatrey said on Monday that Farmiso has emerged as Meesho’s fastest-growing business. (Prior to the pandemic, Meesho had also started to expand in Southeast Asia, but has scaled down those efforts in recent months.)

“We have been closely tracking Meesho for the last 18 months and have been impressed by their growth, daily engagement metrics, focus on unit economics, and ability to create a strong team. We believe Meesho provides an efficient platform for SME suppliers and social resellers to onboard the e-commerce revolution in India and help them provide a personalized experience to consumers,” said Sumer Juneja, partner at SoftBank Investment Advisers, in a statement.

In a recent report, UBS analysts identified social commerce and business-to-business marketplaces as potential sources of competition to e-commerce firms such as Amazon and Flipkart in India.

Social commerce is one prominent bets to take on modern e-commerce that has struggled to make inroads in India, despite billions of dollars ploughed by Amazon and Flipkart. Another bet is digitizing neighborhood stores in the country — without so much of the social element — that dot tens of thousands of towns, cities and villages in India. Global giants Facebook and Google are backing both the horses.

“Globally, SoftBank has always been excited to back founders that provide unique solutions for the local market. By using the power of artificial intelligence and machine learning, Meesho has created a platform for many small business owners to sell to the next cohort of internet users. We look forward to being a part of this journey,” said Munish Varma, Managing Partner at SoftBank Investment Advisers, in a statement.

Federal Labor Agency Says Amazon Illegally Fired Climate Activists
Uber to Pay $1.1 Million to Blind Woman for Refusing Rides 14 Times
We use cookies on our website to give you the most relevant experience by remembering your preferences and repeat visits. By clicking “Accept All”, you consent to the use of ALL the cookies. However, you may visit "Cookie Settings" to provide a controlled consent.
Cookie SettingsAccept All
Manage consent