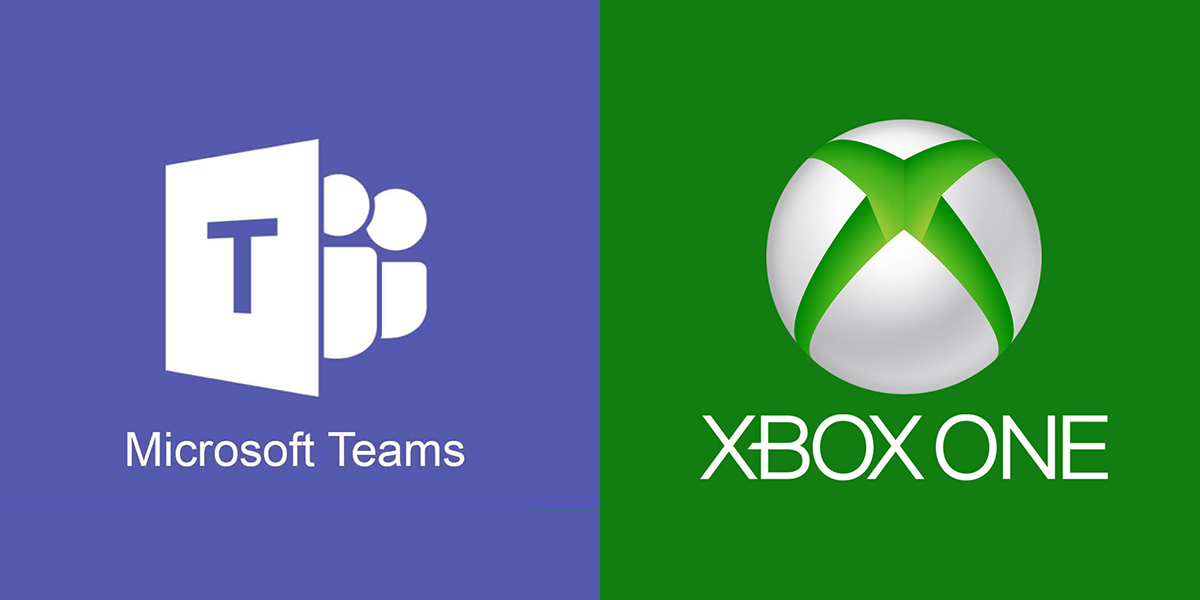 Admin
66 Views
Many Microsoft services, including Microsoft Teams and Xbox Live, were down for more than two hours Thursday evening. The company says the services have fully recovered.

Many Microsoft services, including Microsoft Teams and Xbox Live, were down for more than two hours Thursday evening. The company says the services have fully recovered.

“We have mitigated the issue impacting some service interruptions that customers may have experienced,” a Microsoft spokesperson said in a statement.

The company’s Microsoft 365 status page said there was a “DNS issue affecting multiple Microsoft 365 and Azure services,” but it has been resolved.

“We’ve successfully resolved the issue that was causing residual impact for SharePoint Online and we’ve confirmed that all Microsoft 365 services have returned to a healthy state,” Microsoft said in a statement on the status page. “We’ll continue to monitor our services to ensure stable and reliable availability.”

The Xbox status page at one point said that many services had a “major outage,” accounts, multiplayer, and cloud gaming, but they have all recovered. During the outage, the @XboxSupport account also retweeted recent posts from the Outriders Twitter account about server issues.

This isn’t the only recent Microsoft services outage. Microsoft Teams, Azure, and other Microsoft 365 services went down for about four hours on March 15th.

Tech in Mexico: A Confluence of Latin America, the US, and Asia
Final Fantasy Creator’s Latest Game, Fantasian, Launches on Apple Arcade
We use cookies on our website to give you the most relevant experience by remembering your preferences and repeat visits. By clicking “Accept All”, you consent to the use of ALL the cookies. However, you may visit "Cookie Settings" to provide a controlled consent.
Cookie SettingsAccept All
Manage consent