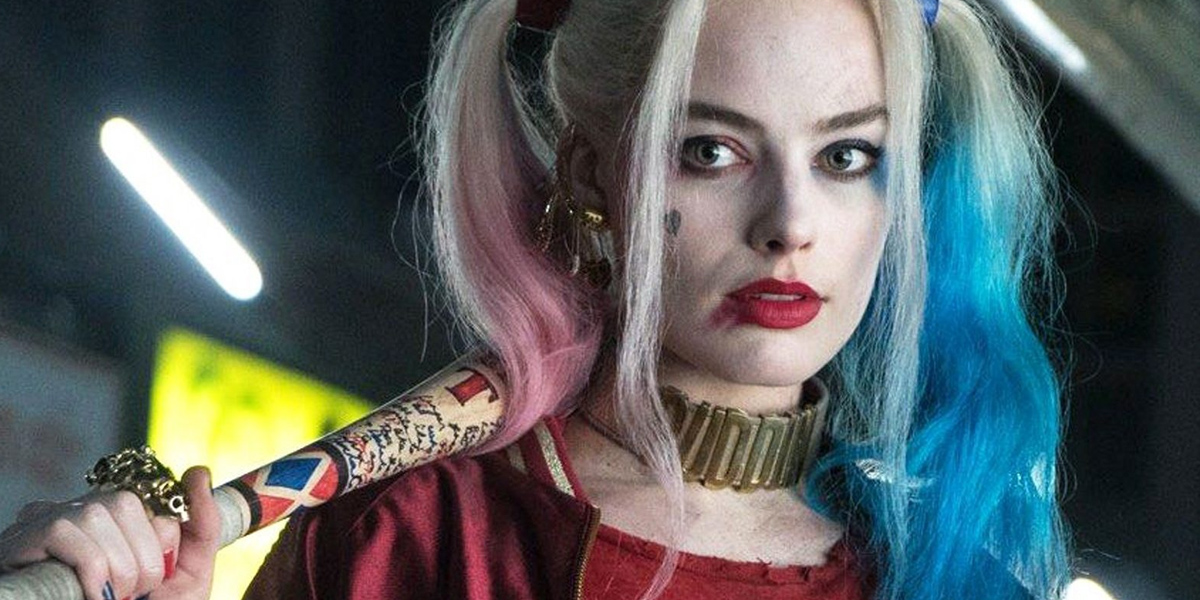 Admin
66 Views
"The only joke here is on the supervillains who agreed to work for Amanda Waller."

If you ventured into a movie theater for the first time in a year to see Godzilla vs. Kong—and Ars’ Sam Machkovech suggested in his review that, if you can safely do so, that might be the most satisfying way to watch it—you likely caught a brand-new trailer for the forthcoming The Suicide Squad, with some new footage and a distinctly different tone from the red-band trailer that dropped last week. “Although it’s April Fool’s, the only joke here is on the supervillains who agreed to work for Amanda Waller,” writer/director James Gunn quipped in his Twitter announcement of the new trailer.

As we reported last week, The Suicide Squad is more of a relaunch than a direct sequel to the 2016 film; Gunn has said he wanted to take the franchise in a new direction and introduce new characters. He drew inspiration from John Ostrander’s original 1980s Suicide Squad comics. (Ostrander has a small role in the final film.) Gunn has described his R-rated film as a superhero version of the classic 1967 film The Dirty Dozen, selecting characters he described as “loser, B-grade supervillains.” And apparently, the studio is allowing him to kill off certain characters as he sees fit, which should make for suspenseful viewing. (We’re betting Harley Quinn will survive.)

Usually, official trailers and their theatrical counterparts are largely similar in tone and content. However, “I was firm in not wanting to make two trailers exactly the same,” Gunn explained on Twitter. “That bugs me when they do that. If we’re going to ask fans to watch TWO, let’s give them a reason to do so, focusing on different aspects of our film.” He also assured fans that they didn’t need to see the David Ayers 2016 original to follow the events of The Suicide Squad and suggested his film is best viewed in IMAX. As for why King Shark wears clothes and Weasel doesn’t, Gunn said, “Have you ever tried to put clothes on your cat?”

This latest trailer dispenses with the jokey tone and running gags of King Shark’s gruesome eating habits (“num-num”) in favor of a darker, more ominous tenor. It opens with a voiceover by Capaldi’s Thinker, seemingly trolling the squad members about being Waller’s pawns. “Supervillains. Sad souls in costumes,” he intones. “Wanting you to think they’re all dark and deep. What’s it like, living life as a punchline? But all it would take would be one blessed act of rebellion for you to restore your dignity in its entirety.”

We get to see Polka-Dot Man in action in the new footage, and T.D.K. reveals a surprising ability to separate his arms from his body—to what end is not quite clear. And wonder no more about what’s written on the back of Harley Quinn’s jacket: “Live Fast Die Clown.”

The Suicide Squad opens in theaters and on HBO Max on August 6, 2021.

Spotify Leaks Another Look at the Car Thing
Rick and Morty Fans Won’t Have Long To Wait for S5 as Adult Swim Drops Trailer
We use cookies on our website to give you the most relevant experience by remembering your preferences and repeat visits. By clicking “Accept All”, you consent to the use of ALL the cookies. However, you may visit "Cookie Settings" to provide a controlled consent.
Cookie SettingsAccept All
Manage consent