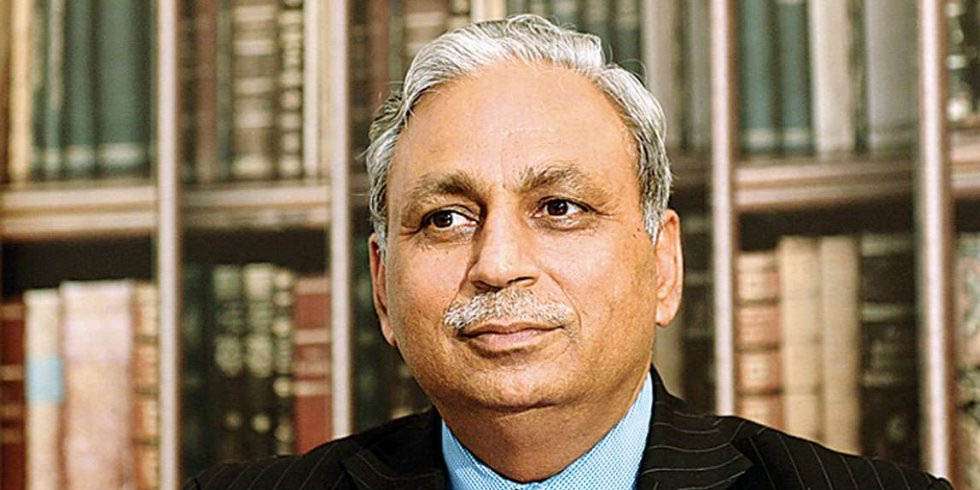 Tech regulation is a delicate balancing act — and cannot be implemented too early or too late, according to the CEO of Tech Mahindra, which provides software services.

His personal belief is that “the regulator should chase innovation,” C. P. Gurnani told CNBC on Tuesday, as part of the World Economic Forum Global Technology Governance Summit.

“The need for tech governance only comes in when you have a problem or when you anticipate a problem,” he said. “You do it too soon you stifle it (innovation). You’re doing it too late, you allow the misuse to happen”.

His comments come as U.S. tech giants like Google and Facebook face increasing scrutiny from regulators in the United States, as well as in Europe and the rest of the world.

The EU has been leading the fight against Big Tech, pushing for new rules that focus on increasing competition and making online platforms responsible for the content they host.

While tech regulation is necessary at this stage globally, Gurnani argued that “ethical governance” is the better way forward. He explained it means educating people on “what is right and what is wrong”.

“I am convinced that governance too soon means bad for innovations, bad for (research and development) and bad for that early initiative guy who creates,” he said.

Meanwhile, as global competition heats up in the tech sector, India is well-positioned to bridge the gap with China, according to Gurnani.

“I think China has unique advantages, the way they invested in that infrastructure and the way they build some of their technology,” he said. “I think India has no choice in the current (stage). We will have to build our semi-conductor capacity”.

Still, he added, in software development, India is “leaps and bounds ahead of China or most other countries”.

“We have become a necessity for West or Each, when it comes to IT and services,” he added.

US Supreme Court Sides With Google on Copyright Dispute With Oracle
Microsoft, LinkedIn Expand Initiative to Enable More Inclusive, Skills-Based Tech Economy in the US
We use cookies on our website to give you the most relevant experience by remembering your preferences and repeat visits. By clicking “Accept All”, you consent to the use of ALL the cookies. However, you may visit "Cookie Settings" to provide a controlled consent.
Cookie SettingsAccept All
Manage consent