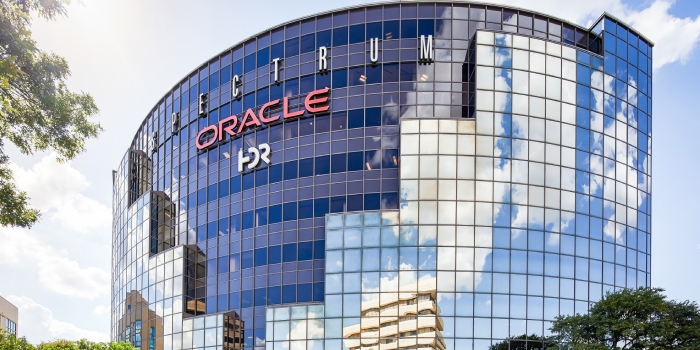 Rajesh Tamada
50 Views
Oracle is facing a major lawsuit concerning allegations it created a network containing personal data and profiles on millions of people which was then sold on to third parties.

Oracle is facing a major lawsuit concerning allegations it created a network containing personal data and profiles on millions of people which was then sold on to third parties.

As per the lawsuit, Oracle created a network containing the personal information of millions of people and is using it to generate more than $40 billion in revenues, every year. The personal information allegedly includes names, postal addresses, emails, purchase history, location data, political views, and online activity.

The lawsuit claims this violates the Federal Electronic Communications Privacy(opens in new tab) Act, the Constitution of the State of California, the California Invasion of Privacy Act, competition law, and the common law.

The basis of the lawsuit is an eight-year-old video, in which the company’s CTO and founder, Larry Ellison, details Oracle’s data harvesting practices, and how the data is used to predict purchasing patterns.

“It is a combination of real-time looking at all of their social activity, real-time looking at where they are including, micro-locations – and this is scaring the lawyers [who] are shaking their heads and putting their hands over their eyes – knowing how much time you spend in a specific aisle of a specific store and what is in that aisle of a store.

“As we collect information about consumers and you combine that with their demographic profile, and their past purchasing behavior, we can do a pretty good job of predicting what they’re going to buy next.”

The class-action lawsuit is being brought by former Brave browser policy officer Johnny Ryan, who now works for the Irish Council for Civil Liberties (ICCL) – a body that has already forced tech giants such as Google, Amazon, and Microsoft to change their online advertising businesses.

“This is a Fortune 500 company on a dangerous mission to track where every person in the world goes, and what they do. We are taking this action to stop Oracle’s surveillance machine,” The Register cited Ryan saying.

Strong Global Automotive OEM Adoption Accelerates the Uptake of NXP’s S32 Platform
Rimini Street Provides Better Support and Security for the Oracle Database at the University of Technology Sydney
We use cookies on our website to give you the most relevant experience by remembering your preferences and repeat visits. By clicking “Accept All”, you consent to the use of ALL the cookies. However, you may visit "Cookie Settings" to provide a controlled consent.
Cookie SettingsAccept All
Manage consent