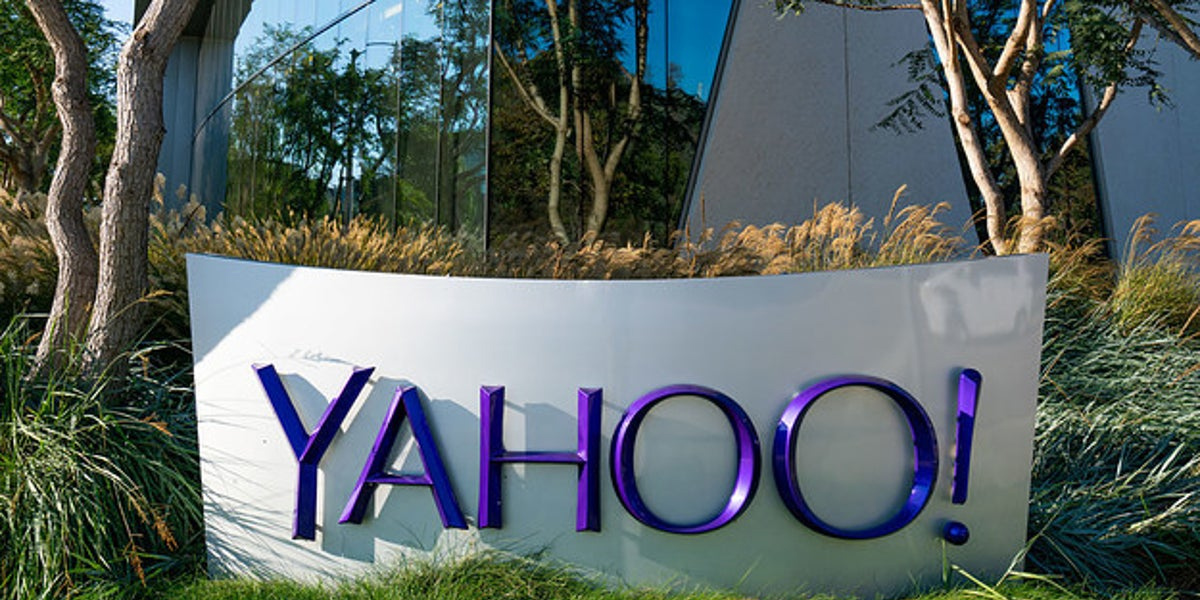 Subhadra V
111 Views
Yahoo Answers will be shutting down forever, per an announcement on its site, as first reported by the Verge.

Yahoo Answers will be shutting down forever, per an announcement on its site, as first reported by the Verge. Final questions can be submitted until April 20, and the entire site will be scorched from the face of the internet by May 4, 2021, thus ending the 16-year reign of one of the dumbest places on the internet.

What Yahoo Answers lacked in contributions to the pantheon of world knowledge it made up for in its heroic advances in memeably ridiculous content. BuzzFeed has run lists throughout the years of stupid and silly questions from the site, and most famously, the question “how is babby formed,” a gem uncovered by Jon Hendren for a blog post for Something Awful.

Like any truly stupid thing, Yahoo Answers, which has been owned by Verizon since 2017, was many things rolled into one. It was the Library of Alexandria for earnest seekers of knowledge, like those who sought to learn how girl get pragnent. It was an extremely cunning ploy for SEO traffic, but also a half-baked social platform, where users could while away the hours answering social etiquette and advice questions.

Considering that Section 230, legislation that protects platforms like Yahoo or Facebook from being held legally liable for content posted by users, is currently up for debate, Verizon may have looked at the morass of Yahoo Answers and opted to save itself the headache.

Yahoo has a long and glorious history of shutting down huge pieces of itself, a feral fox gnawing off various limbs from a trap in its efforts to maintain relevance and cut costs. In 2009, Yahoo shut down Geocities, one of the biggest repositories of Y2K-era internet culture. Del.ic.ious was sold off in 2011, Flickr in 2018. Yahoo Messenger was shut down in 2018. In late 2019, Yahoo Groups was sent to digital Valhalla.

Verizon bought AOL in 2015 and Yahoo in 2017, merging them together into a new content company called Oath (no, seriously), along with Tumblr and the Huffington Post. Tumblr was sold to Automattic, the company that owns WordPress in 2019, and HuffPost was sold to BuzzFeed checks calendar about 2 months ago.

“It’s clear that Verizon bought Yahoo and never wanted to be in the user content business. And every move they’ve been doing has been the most craven corporate, reduced liability, reduced exposure move that they can do,” Jason Scott, of Archive Team, a group that works to preserve old sites, told BuzzFeed News.

Archive Team scrambled to make copies of Geocities when it was shut down on short notice back in 2009 (a collection from this curated by artist Olia Lialina called One Terabytes of Kilobyte Age examines old Geocities sites).

“We’ve already grabbed Yahoo Answers in the past, we did it 4 years ago. We knew what was going to happen,” said Scott. “We don’t trust anything that Yahoo owns, period.”

Despite the stupidity, there is certainly valuable information on there that can only be found in those answers that will be lost forever (or existing only in an archive, which is harder to access than a mere Google result). That a big chunk of internet history is being deleted isn’t new at this point, and the feeling is so familiar it doesn’t seem to sting so much. “We don’t know how much of the internet depends on linking to this, or treating this as first-hand knowledge,” said Scott. “What we lost is we lose part of our oral history, whether we like it or not.”

Lava Photos From the Newest Iceland Eruption Show a Wild, Oozing Flow!
Google Makes It Tougher For Apps To See The Other Installed Apps
We use cookies on our website to give you the most relevant experience by remembering your preferences and repeat visits. By clicking “Accept All”, you consent to the use of ALL the cookies. However, you may visit "Cookie Settings" to provide a controlled consent.
Cookie SettingsAccept All
Manage consent