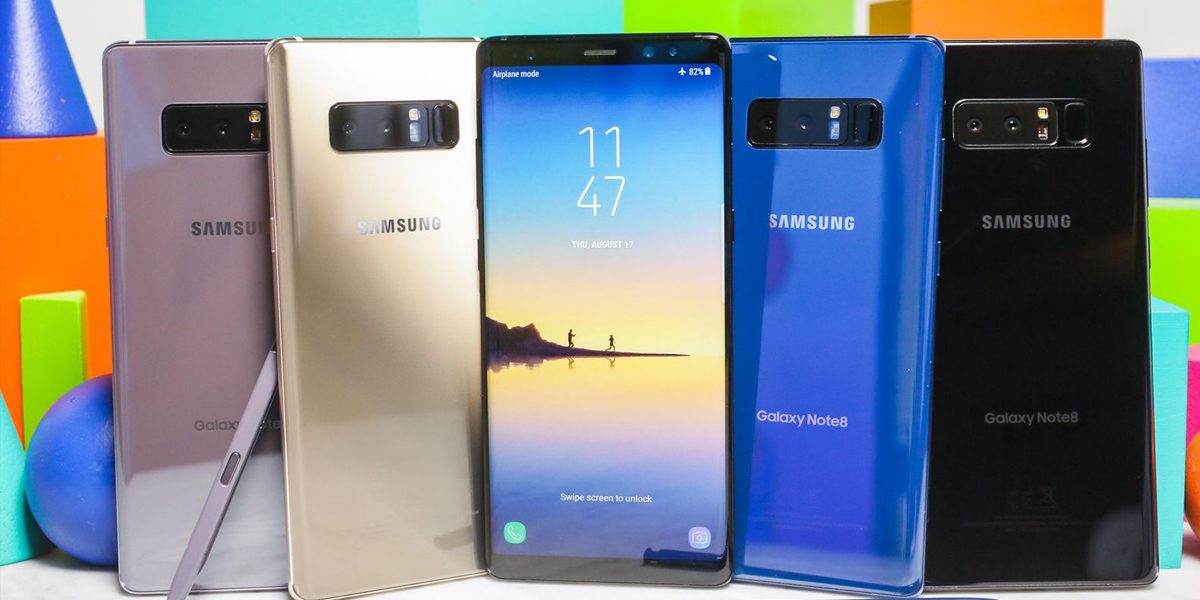 Subhadra V
79 Views
Samsung asks budget phone buyers: would you choose a sharper screen on your smartphone or a smoother-scrolling one?

If you had to choose: would you choose a sharper screen on your smartphone or a smoother-scrolling one? This year, budget phone buyers may be asking themselves that question: the OnePlus Nord N100, Moto G50, and the new Samsung Galaxy F12 and M12 all refresh their screens 90 times per second (which is good!) but with a lower-than-optimal screen resolution of 720p. That’s the same resolution as a Galaxy Nexus from 2011.

Compared to your average iPhone, that’s a paltry number of pixels. Since the iPhone 4 debuted in 2010, every Apple handset has offered at least 326 pixels per inch (PPI), enough so you can’t make out those individual pixels with the naked eye at typical viewing distances. (The marketing term is “retina display.”) Here, the PPI would be more like 270.

And yet Apple has never offered an iPhone with a high-refresh-rate screen, which we’ve often found to be one of the most desirable features on high-end and mid-range smartphones since it makes everything you do (not just games) feel much smoother. (Apple might make it happen later this year.)

But the Galaxy F12 and M12, the OnePlus and Moto all show that high-refresh doesn’t need to be a high-end feature at all, or even a $300 one like we recently saw with the OnePlus Nord N10 5G. The Samsung phones in particular cost under $150 each, as long as you’re willing to sacrifice pixels to get there.

In other ways, the 9,999-rupee handsets seem like they might be decent picks too: they’re based on the same basic platform as the Galaxy A12 and its four-camera array, but with a larger 6,000mAh battery that dwarfs many others on the market. You get a side-mounted fingerprint sensor. Just note while its 8nm Exynos 850 processor might sound shiny and new, it’s not comparable with Qualcomm’s recent 800-series Snapdragon chips. It’s closer to 2019’s Snapdragon 665 in performance. It’s not clear whether either of these phones will come to the US quite yet. The OnePlus Nord N100 already has, and the G50 launched in Europe late last month.

US Supreme Court Sides With Google on Copyright Dispute With Oracle
The Next Apple Tv May Support 4k 120hz Gaming
We use cookies on our website to give you the most relevant experience by remembering your preferences and repeat visits. By clicking “Accept All”, you consent to the use of ALL the cookies. However, you may visit "Cookie Settings" to provide a controlled consent.
Cookie SettingsAccept All
Manage consent