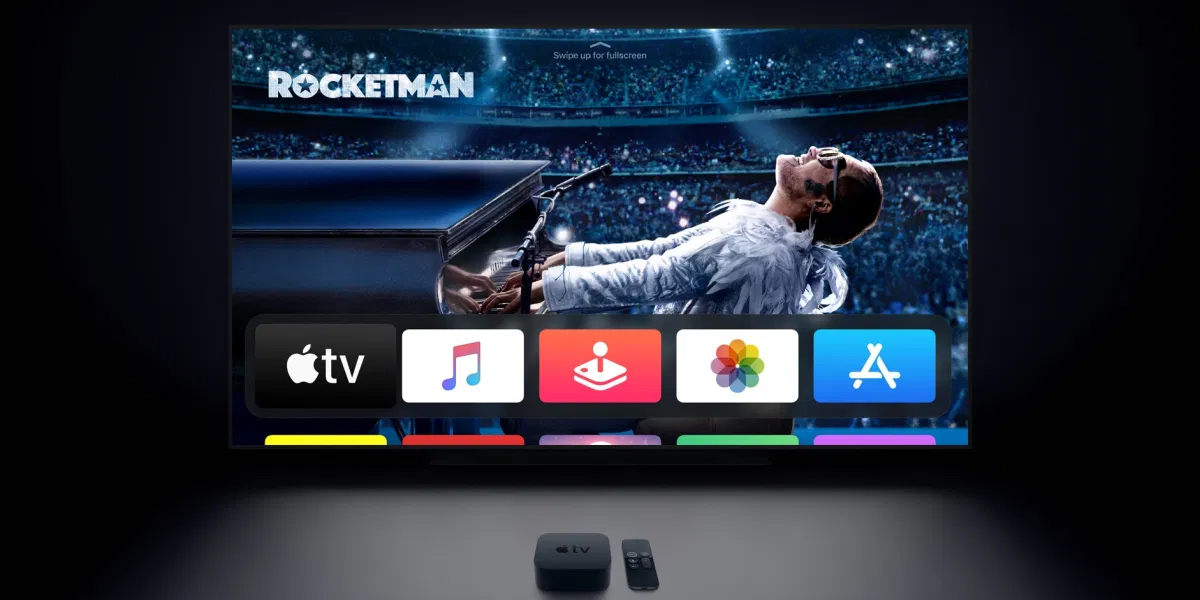 Subhadra V
95 Views
The next Apple TV model might support 120Hz refresh rates, presumably at 4K, according to a report from 9to5Mac.

The next Apple TV model might support 120Hz refresh rates, presumably at 4K, according to a report from 9to5Mac. References to “120Hz” and “supports120Hz” appear in the latest tvOS 14.5 beta, suggesting that Apple is, at a minimum, testing such a mode.

The higher refresh rates would allow for smoother media playback and, more importantly, make Apple TV better for gaming. The current Apple TV 4K only supports 4K at up to 60Hz, the maximum allowed by its HDMI 2.0 port. If the next model did support 4K 120Hz, it would have to use the HDMI 2.1 standard that allows double the data rates. It would also require a compatible 4K 120Hz TV, but there are plenty now available from Samsung, LG, Vizio and other brands.

Rumors have cropped up of late that the next-gen Apple TV will get a high-end A14X processor with console-grade performance. On top of that Apple has reportedly invested more money in its Arcade service of late and recently expanded its catalog by 30 games. With all that in mind, it would make sense to use 4K 120Hz refresh rates to future-proof the box and provide a better gaming experience. The next Apple TV is reportedly on track to be released in 2021, according to a Bloomberg report from late last year.

Samsung’s Latest Budget Phones Ask: Is Refresh Rate More Important Than Resolution?
Clubhouse Teams up With Stripe so Anybody Can Send Creators Money
We use cookies on our website to give you the most relevant experience by remembering your preferences and repeat visits. By clicking “Accept All”, you consent to the use of ALL the cookies. However, you may visit "Cookie Settings" to provide a controlled consent.
Cookie SettingsAccept All
Manage consent