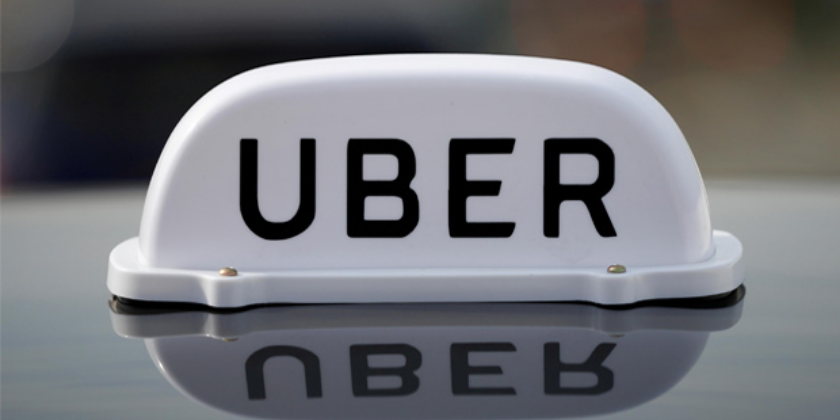 Smriti Rajan
88 Views
Lisa Irving and her dog have won in an arbitration case against Uber in the US, reports San Francisco Chronicle.

Ride-hailing platform Uber will have to pay a blind woman $1.1 million who was left stranded for 14 different occasions by its drivers who refused to give her a ride along with her guide dog.

Lisa Irving and her dog have won in an arbitration case against Uber in the US, reports San Francisco Chronicle.

According to Irving, she missed work, birthday celebration, Christmas Eve church services and “was left out in the dark, in the rain, and other such humiliations because Uber drivers refused to carry her and her dog on 14 different occasions”.

Uber was also sued in 2014 for discriminating against blind people and their guide dogs and agreed to pay $2.6 million in a settlement in 2016.

The company will not pay an additional $1.1 million to Irving.

According to Irving, she was rejected by Uber drivers at least 60 times.

“Uber allowed drivers who discriminated against disabled riders to continue driving without discipline,” the arbitrator was quoted as saying in the report.

“When Uber did conduct an investigation, its investigators were trained, in some instances, to coach drivers to find non-discriminatory reasons for ride denials, sometimes even to ‘advocate’ to keep drivers on the platform despite discrimination complaints,” the arbitrator added.

Indian Social Commerce Meesho Valued at $2.1 Billion
Waymo CEO John Krafcik Steps Down, Replaced by Two Co-CEOs
We use cookies on our website to give you the most relevant experience by remembering your preferences and repeat visits. By clicking “Accept All”, you consent to the use of ALL the cookies. However, you may visit "Cookie Settings" to provide a controlled consent.
Cookie SettingsAccept All
Manage consent