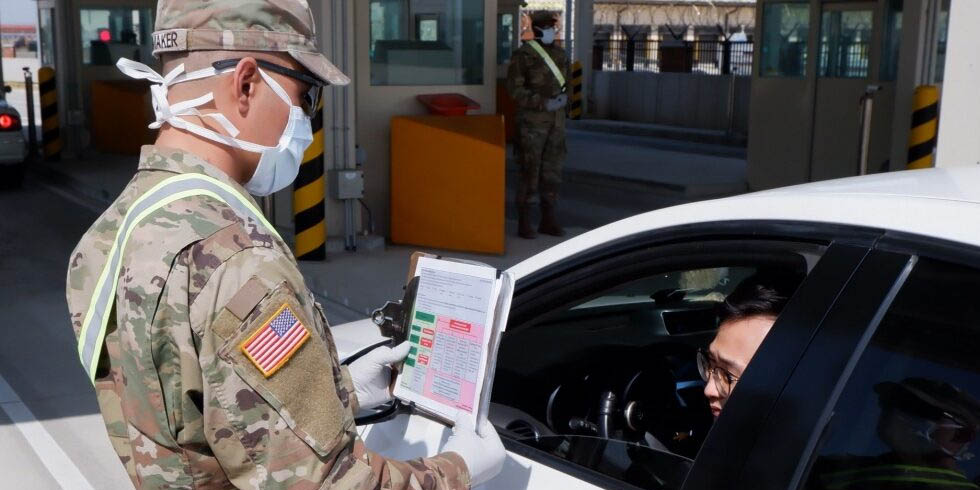 The US Army has issued a call for proposals to install a facial recognition security system at the entry points of all its bases.

The system will be integrated with the Automated Installation Entry system currently in place at installations around the country.

The requested biometric recognition camera system should be able to “see through the windshield of approaching vehicles in various weather conditions during the day and nighttime,” the Army’s solicitation for proposals read.

The move is important because questions have recently been raised concerning the technology’s accuracy and racial impartiality in recognizing people, leading to many governments and private organizations banning it.

The stakes of the system misidentifying someone are particularly high in a military context because unlike in the civilian sector, it doesn’t just involve identification, classification, and verification of a perceived threat, but also neutralizing it.

The US Army solicitation follows the example of the Transportation Security Administration, which employs this capability to “automate the identity and boarding pass verification process at their airport checkpoints”.

The army touts recent advances in high-resolution cameras as well as identity analytics software to bolster confidence in the technology and ease concerns among critics.

“Advances in high-resolution image cameras and identity analytics software are closing the performance gap with respect to errors encountered in the visual spectrum and illumination changes,” the solicitation read.

The Army wants the system to be able to detect passengers in a moving vehicle and match captured images of drivers “to a photo gallery of pre-approved users”.

The results of this detection and matching process should be sent to personnel staffing entry points in real-time in the form of an “access granted” or “access denied” message, resulting in an uninterrupted flow of vehicular movement.

The army envisages the development process to pass through three stages.

In the first stage, the selected developer will develop a system design which adheres to solicitation specifications.

Features suggested by the US Army include system agnosticism; scalability; ability to leverage existing biometric data and user profile information; mobility; resolution not less than 1600 x 1200 pixels; a standoff distance of 5 to 15 meter (16 feet-48 feet), and a size of not less than 143mm x 36mm.

In the second phase, a prototype of the system will be developed which should be able to capture the image of a person through the windshield of a vehicle at a speed of not less than 5 to 10 miles per hour (8-16 kilometers per hour).

The solicitation demands 100 percent accuracy from the system prototype along with a processing speed of 500-millisecond search and retrieval time.

In the third and final stage, the solicitation specifies that the system is employable across a broad range of installations, both military and industrial.

The US Confronts ‘Digital Dagger’ From Overseas Aimed at Top Tech Companies
UWI Receives US$25m Grant From US Tech Giant
We use cookies on our website to give you the most relevant experience by remembering your preferences and repeat visits. By clicking “Accept All”, you consent to the use of ALL the cookies. However, you may visit "Cookie Settings" to provide a controlled consent.
Cookie SettingsAccept All
Manage consent