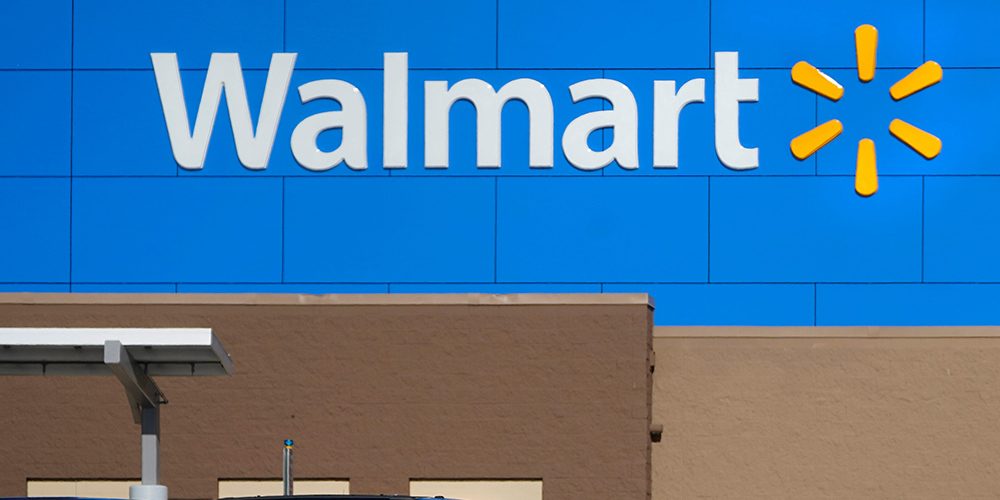 Walmart raised its annual earnings forecast on Tuesday after delivering better-than-expected results in the first quarter that showed shoppers, flush with United States government stimulus payments, splurged on clothing as well as lawn and garden items.

Sales at stores opened at least a year rose 6 percent, slowing from the 8.6 percent increase during the fiscal fourth quarter. But that topped last year’s 10 percent spike when Walmart turned into a coronavirus pandemic lifeline for millions of people. Online sales rose 37 percent, down from 69 percent during the fourth quarter.

“Our optimism is higher than it was at the beginning of the year,” said CEO Doug McMillon. “In the US, customers clearly want to get out and shop”.

McMillon said government stimulus money boosted sales and there is a lot of pent-up demand as the nation emerges from the pandemic. As people go out more, Walmart said that sales of travel items and teeth whiteners are popping as shoppers take their masks off. The company also said that transactions in its stores were up for the first time in a year.

Walmart has pushed further into fast and convenient delivery over the past year and sales at its stores were elevated with so many other retailers forced to close during lockdowns. Even the massive infrastructure put into place by Walmart in recent years was strained by the crush of orders from millions of people sheltering at home.

The company bumped up spending by $14bn to speed up its distribution network, and in February said it would raise its average hourly wage to more than $15 per hour, a $1 increase.

Amazon and Target have already increased hourly wages to $15 for all workers.

Walmart’s first-quarter net income was $2.73bn, or 97 cents per share, in the three-month period ended April 30. That compares with $3.99bn, or $1.40 per share, in the year-ago quarter. Adjusted earnings were $1.69 per share. Analysts were expecting $1.21 per share, according to FactSet.

Walmart said that it now expects earnings to increase in the high single digits; previously, the company had projected a slight decline in profit for the year.

Walmart is still faced with plenty of challenges. Analysts believe that sign-ups for Walmart Plus, a membership program costing shoppers $98 annually, or $12.95 per month, are slowing. The retailer is hoping it will be a big competitor to Amazon’s juggernaut Prime free shipping program, launched 15 years ago. Walmart Plus gives members same-day delivery on 160,000 items, a fuel discount at certain petrol stations, and a chance to check out at Walmart stores without having to wait at a register.

McMillon told analysts during the earnings call on Tuesday that what’s driving the selling memberships is the grocery supercenter pickup and delivery, and capacity is an issue. He said right now the focus is on the quality of that experience, not the quantity.

On Friday, Walmart Inc said it will no longer require shoppers or workers who are vaccinated against the coronavirus to wear a mask in its US stores unless state or local laws say otherwise. It’s offering workers a $75 bonus if they are vaccinated.

Analysis | Tesla’s Tale of Woes in the U.S. and China
US Voices ‘Concern’ at Proposed Canadian Tax on Tech Giants
We use cookies on our website to give you the most relevant experience by remembering your preferences and repeat visits. By clicking “Accept All”, you consent to the use of ALL the cookies. However, you may visit "Cookie Settings" to provide a controlled consent.
Cookie SettingsAccept All
Manage consent