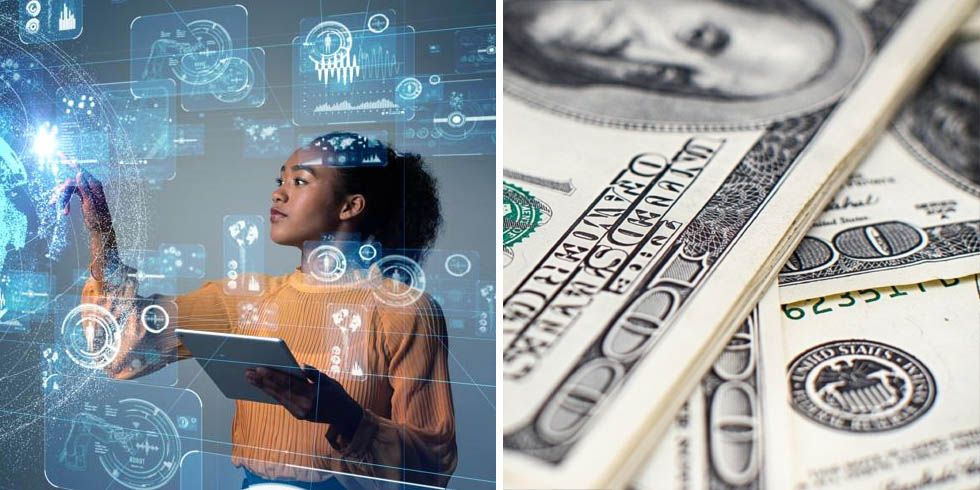 Dice has released its latest Tech Salary Report which is based on a survey of 9,000 employed technologists across the United States. It notes that despite the significant changes brought about by the Covid-19 pandemic, the traditional principles driving salary growth have remained firmly in place. This was demonstrated by the fact that the average U.S. tech worker salary climbed 3.6% between 2019 and 2020 to reach $97,859, even though organizations tightened their budgets. The skills and services offered by technologists have been in high demand throughout the pandemic with companies requiring everything from digital transformation to heightened vigilance against an increasing number of cyber-attacks.

That demand, coupled with low levels of tech employment generally, led to competition for talent which resulted in higher salaries. Not only was this evident in established tech hubs such as the San Francisco Bay Area but also in emerging areas. One of those developing hubs, Charlotte in North Carolina, saw the highest growth in tech salaries between 2019 and 2020 with a 13.8% spike. Orlando, Florida, wasn’t far behind and it also saw impressive salary growth of 13.4%. New York City rounded off the top three with its tech salaries growing 11.6%.

Despite the progress of emerging regions and the rise of remote working, Dice states that the nation’s most prominent tech hubs are still the place to go for lucrative salaries. Even though salaries in Silicon Valley only grew 2.6%, the area still commands the highest average tech wage in the U.S. by far at $126,801. The 11.6% growth brought New York City up to $114,274 and second place while Boston’s average salary of $111,069 places it third. At state level, New Jersey and California are virtually tied for the highest average tech salaries with $111,233 and $111,228, respectively.

Restrictions on Acquisitions Would Stifle the US Startup Ecosystem, Not Rein In Big Tech
Analysis | Tesla’s Tale of Woes in the U.S. and China
We use cookies on our website to give you the most relevant experience by remembering your preferences and repeat visits. By clicking “Accept All”, you consent to the use of ALL the cookies. However, you may visit "Cookie Settings" to provide a controlled consent.
Cookie SettingsAccept All
Manage consent